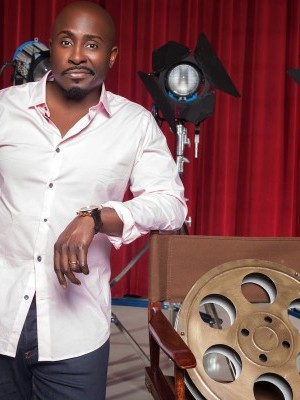 Lloyd Media Group client and veteran Comedian, Actor, Writer, Director and Producer, Akintunde is now adding the title of network executive to his resume with the launch of RebirthTV.

RebirthTV will be the digital home for the Urban Faith family genre (UFF), featuring stand-up comedy specials, both scripted and unscripted comedy series, and an original hour long drama series, already in development. RebirthTV will debut as an on-demand, pay-per-view platform before rolling out across Roku, Android, Apple TV (tvOS) and iOS.

Click the link below to read the entire press release.

Monetize Your Knowledge and Skill through affordable professional broadcast productions!